In view of the problem that the traditional Nishihara model can not describe the accelerated creep characteristics of rock, according to the rheological phenomenon of surrounding rock in Haitangshan tunnel, Fuxin, Liaoning Province, this paper analyzes the creep characteristics of sandstone by triaxial creep tests under different confining pressures and different stress levels with MTS-812.02 rock test loading system. On the basis of the traditional Nishihara model, the discriminant conditions for the rock to enter the accelerated creep stage are considered, and a trigger element for accelerated creep is connected in series. The unsteadiness of rheological parameters was defined by damage and a new unsteady creep model based on yield strength and long-term strength was established, which was extended from one dimension to three dimension. Combined with the creep test results of sandstone, the rheological model parameters of sandstone were fitted. The results show that the new unsteady creep model of sandstone was in good agreement with the test results. This model overcomes the defect that the traditional Nishihara model is difficult to describe the accelerated creep stage. It can not only reflect the rheological properties of sandstone at the stage of instantaneous strain, stable creep and metastable creep, but also well describe the rheological properties of sandstone at the stage of accelerated creep. Finally, through the inversion of rheological parameters, the damage evolution equation of sandstone is obtained. Combined with the field surrounding rock strain monitoring data, the model parameters are fitted, which well reflects the damage deterioration law of rheological parameters. The research results of this paper provide a new idea for studying the nonlinear problem of rock mass rheology and ensuring engineering safety. 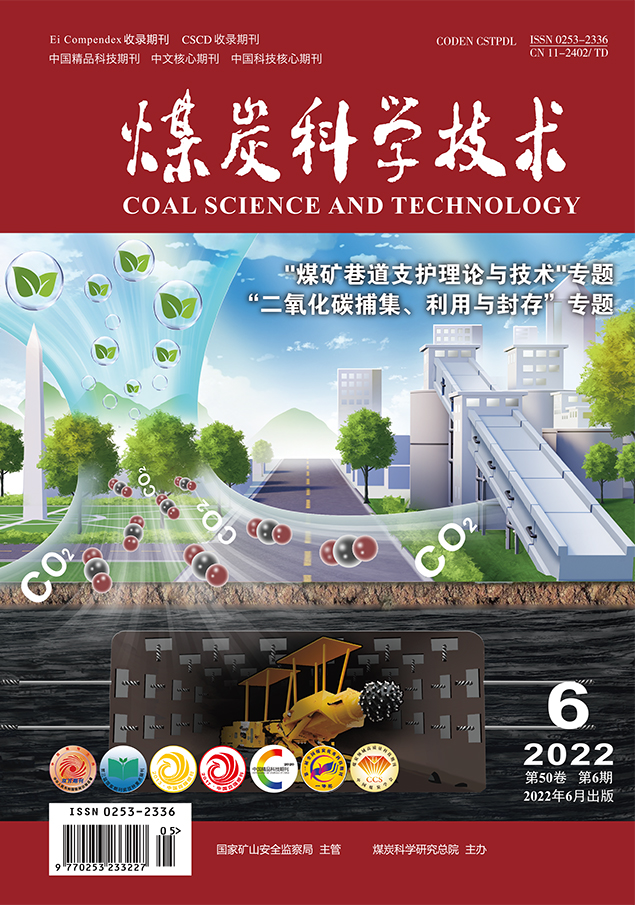