In order to ensure the stability of the small coal pillar roadway under the mining conditions of deep buried hard roof and thick coal seam, the method of deep hole blasting was used to pre-release the pressure of the roadway roof. The pre-fracture position of the roof was determined through the structural analysis of the arc-shaped triangular block of the roof of the small pillar roadway. On this basis, according to the site geology and construction conditions, the single hole construction parameters and charging parameters of deep hole blasting were first analyzed and determined, then through theoretical calculation and field blasting experiment, the distance between blasting holes was comprehensively determined to be 10 m, and then the design of on-site blasting scheme was guided. Engineering practice shows that:most of the microseismic events in the working face were concentrated on the side of the return airway. When the pre-pressure relief measures for deep hole blasting are not taken, the energy released from microseismic events with energy greater than 104 J accounts for 69% of the total energy. In the mining area, especially the roof energy on the return air side was effectively released in the form of small energy microseismic events, and the large-energy microseismic events were significantly reduced. Microseismic tomographic analysis shows that, the high stress area in the coal rock mass was transferred to the deep part due to the roof blasting, which avoided the direct influence on the roadway and coal pillar. The working resistance monitoring shows that the period of roof weighting on the return air side was short and stable, and the average weighting step distance was 19.1 m, which was about 2 times of the spacing of blasting holes, indicating that the roof breaking blasting had a certain control effect on roof weighting; According to the field observation of roadway deformation, the deformation of the two sides of the roadway and the subsidence of the roof were reduced by 78% and 80% after adopting the measures of blasting and pre-relief measures. There was no serious failure of bulge and support, and the control effect of roadway deformation was more obvious. 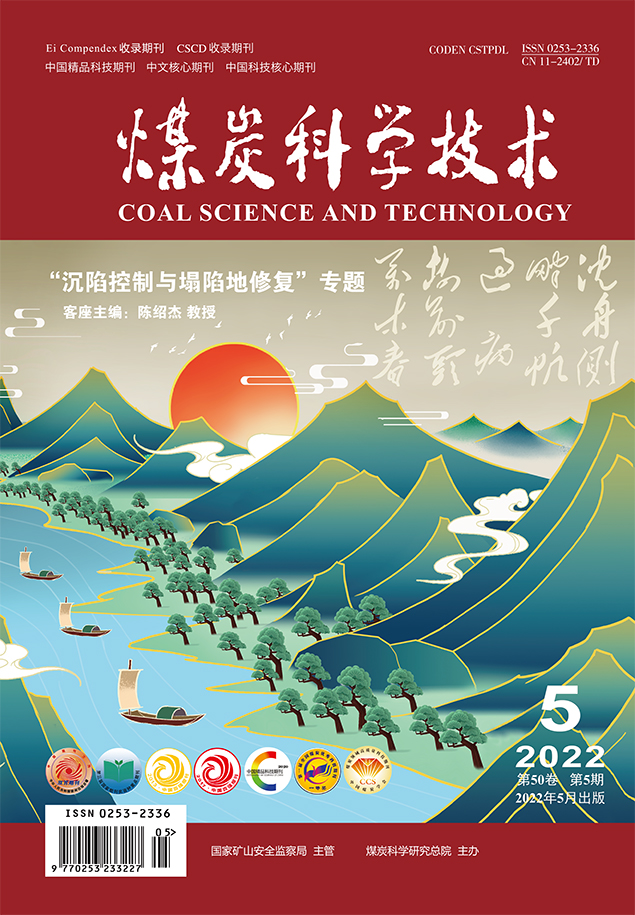